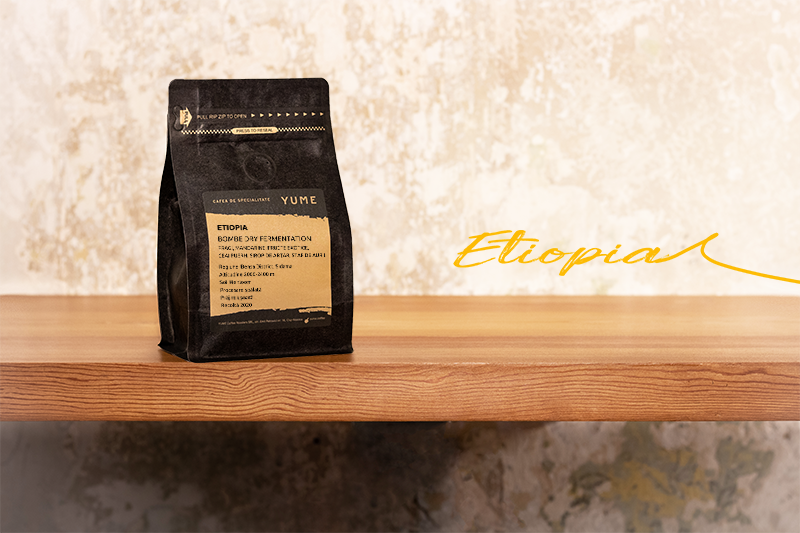 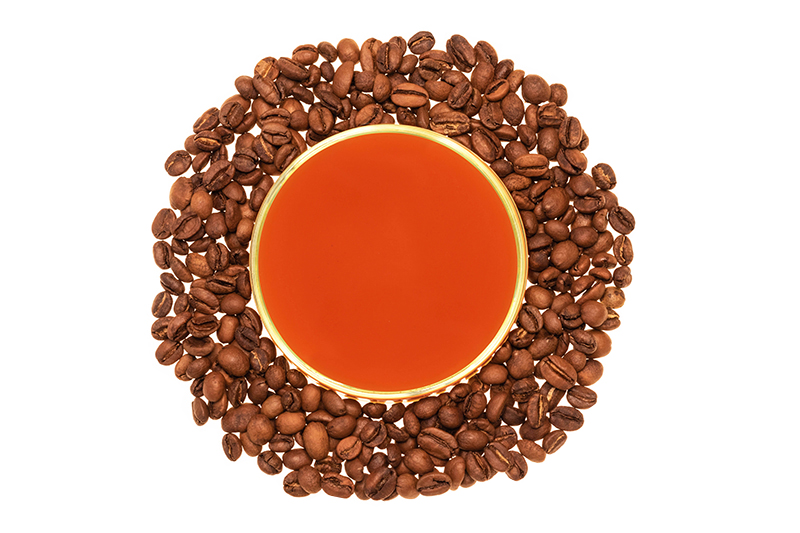 This product is no longer available.

This coffee is Named after the Bombe Mountains which is where most of the out growers who grow and deliver this coffee. The process for this coffee was developed after Kenean who is the son of Asefa Dukamo owner manager of Daye Bensa visited Guatemala with roaster partner David Bueller of Greenway Coffee and was impressed with the processing protocols at La Esperanza Antigua by Josue Morales from Los Volcanes Coffee.

Processed by a variation on the traditional washed process (fruit removed from the beans before drying) that adds no water to the tank during fermentation, hence a “dry” fermentation.
The dry fermentation involves letting the coffees rest in climate controlled fermentation tanks post de-mucilaging (this is where the seed is removed from the skin and pulp of the fruit).
The coffee rests warm and dry while fermentation kickstarts faster than normal in the warm air environment, activating esters during fermentation, resulting in a hearty, complex, and apparent red fruit flavor while still being washed of its pulp. This process uses a LOT less water and has helped the environmental sustainability in its production.

Starting 2017/2018 harvest, producers from the Shantawene, Bombe, and Keramo communities delivered their very best cherries to the Bombe site, where they were separated into specific fermentation tanks and drying locations. The layout and good management of Bombe washing station allows for special processing techniques, such as shaded fermentation tanks and washing channels as well as mesh shaded drying tables, to be used with the coffees. The wet mill is well-organized and run by a team including member Atkilt Dejene, a female agronomist who has also worked with the award-winning Gesha Village project, among others such as processing specialist, Eyasu Bekele, whom we worked with for the Reko Koba project several years running. The volume capacity at Bombe washing station is at max 2.5 million kgs of cherries, but for the past couple year, this site has maintained a strict dedication to producing outstanding quality above quantity.

100% Arabica specialty coffee grown in a specific geographical zone, carefully harvested, processed, selected and freshly roasted in small batches according to it's origin and processing characteristics.

Fast countrywide delivery (Romania), usually within 1-3 working days. The shipping fee is a flat rate of 10 lei*. We also offer free shipping * for all orders starting from 1kg of roasted coffee. Cool, right?

* above conditions apply only for orders within Romania.

We're doing our best so that you can enjoy the coffees on offer. This is why each of our coffees comes with a guarantee of satisfaction according to this policy. You're welcome!